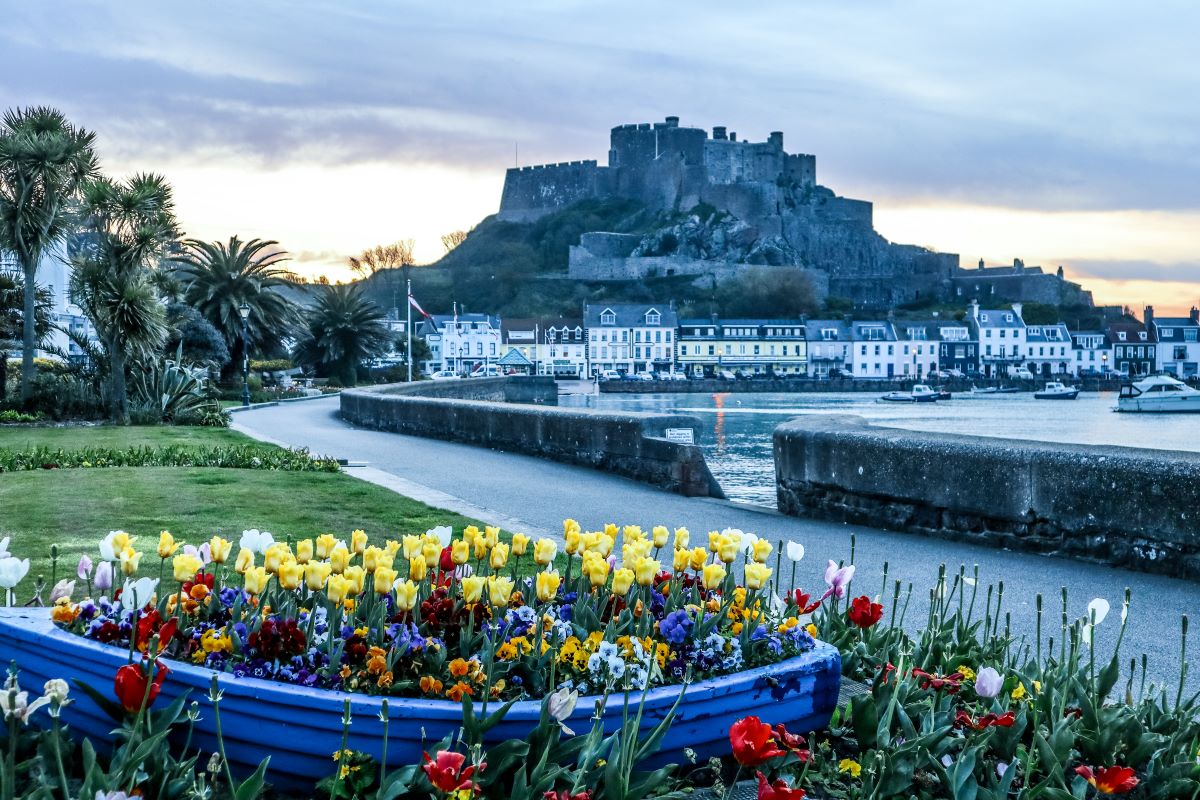 It’s not the US state of New Jersey but the largest of the British Channel Islands, less than 15 miles from the French coast. While it is British, it’s self-governing and you’ll see plenty of French influence too with many street signs written in French or Jerriais (Jersey French).

What does Jersey have to offer?

There’s a wealth of heritage, amazing coastlines, cosy coves, and a bustling main town (St Helier). There are also world-famous Jersey cows, Jersey Royal potatoes, and the best seafood ever! From Spring to Autumn, the island bursts at the seams with tourists, but it’s also a major financial centre with plenty to entertain visitors and locals alike.

Read the latest posts about Jersey

How to Visit Seymour Tower Jersey

The Island of Jersey is only 9 miles long and 5 miles wide, but don’t let its size fool you into thinking there’s not much to do or see there. …

Read More about How to Visit Seymour Tower Jersey

Is the Jersey Heritage Pass Good Value for Money? (2021)

Jersey, in the Channel Islands, is the most southerly place in the British Isles. Famed for its stunning beaches, beautiful countryside, quaint pink granite buildings, and ridiculously pretty Jersey cows, …

Read More about Is the Jersey Heritage Pass Good Value for Money? (2021)

7 Unique and Beautiful Island Castles Around Britain You Will Love

With thousands of years of fascinating, turbulent history, it’s unsurprising that the British Isles are awash with castles of all shapes, sizes, and ages, particularly around the troubled Scottish-English and …

Located just 10 miles from the coast of France, the small island of Jersey is a fascinating place to visit, with a unique and charming blend of French and English influences. A …

The top visitor attraction in the British Channel Island of Jersey is The Jersey War Tunnels (also known as the Jersey Underground Hospital). This World War Two labyrinth gives a …

One of the most memorable things about my most recent trip to Jersey was a RIB trip to Les Ecrehous, a tiny archipelago of islets just off the Jersey coast …

All You Need To Know Before Visiting La Corbiere Lighthouse, Jersey

The iconic landmark of La Corbiere Lighthouse is the most photographed spot in Jersey in the British Channel Islands and it’s not difficult to see why. The picture postcard-pretty white …

Read More about All You Need To Know Before Visiting La Corbiere Lighthouse, Jersey

A Complete Guide to the 3 Best Jersey Beaches

Hi there, I’m Coralie! Welcome to Grey Globetrotters, a female travel blog for mature travellers featuring travel guides and hidden gems in the UK and beyond. I'd love to help you discover that it's never too late to pack a bag and have a new adventure. More...